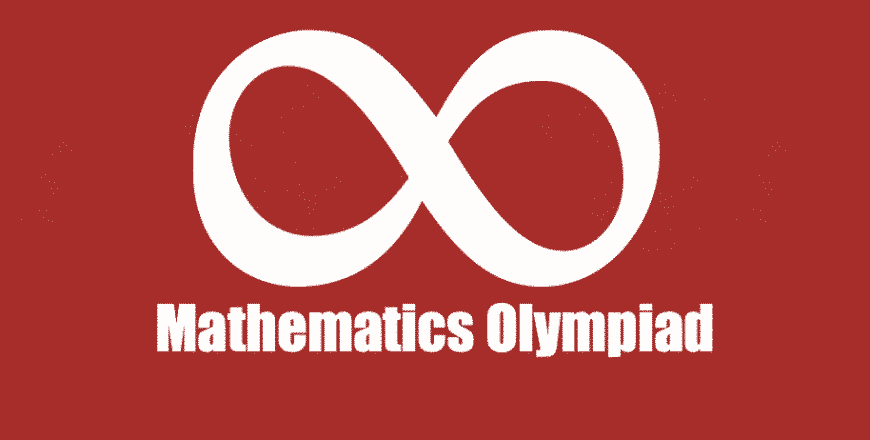 We have three batches for the Mathematics Olympiad program from beginners to advanced level.

How to prepare for Mathematics Olympiad?

There are numerous topics that are fundamental to math olympiads. You need to learn all of them, understand the most crucial theorems and see practical examples of how they are applied. In order to do so, you need to read several books on algebra, geometry, number theory, inequalities, combinatorics, etc. As an example, it would be virtually impossible to completely dominate quadratic residues, unless you read a good book on basic number theory.

Due to the fact that not all ideas can be found in the textbooks, you need another way to accumulate ideas. The best strategy for this is to “raid and read”. It works like this. You start by reading the problem. Then for the next 15 minutes you make your best effort to brain-storm all possible ways to solve it. This time is usually enough to familiarize with the problem. After that, independently if you solved the problem or not, you read the solution. This strategy will let you work through the lists of problems efficiently and will result in a quick accumulation of ideas.

Find a competition that is similar to the one you are targeting and use its problems as a practice. For example, if you are training for RMO or INMO you can use some of the problems from USAJMO, Russian national math olympiad, Junior Balkan Mathematical Olympiad (JBMO), Mathematical Olympiad of Central America and the Caribbean (OMCC), Asian Pacific Mathematics Olympiad (APMO), etc. A large number of problems bare same ideas as the problems that already appeared on other math olympiads, while some may represent a slight modification or even a “copy and paste” of a known problem.

You probably enjoy solving math problems, which is fantastic. Unfortunately, the medals on the actual math olympiad are not given to those who enjoyed solving the problems more than others. They are given to students who are capable of solving the given problems in a given time. In order to master this skill you need to simulate the actual test as close as possible and create an olympiad exam for yourself. Take the problems from the old exams, shortlists of the previous years or competitions similar in spirit and level. Use the identical format of the competition that you are training for: if your math olympiad will have 3 problems for 4 and a half hours — make a mock exam consisting of 3 problems and set the alarm for exactly 4 and a half hours to finish it.

Find a math olympiad coach that will closely monitor your progress on each topic, increase your work rate and notice your gaps. He will also keep you on the edge by encouraging you to do more and pushing you to your limit.

Be the first to add a review.